I am a machine learning researcher with interests in computer vision and medical applications. I work at PathAI where we apply deep learning to process histopathological images. I completed my PhD from Brandeis University, Boston. I have interned at Microsoft Research (Redmond), Qualcomm Research (San Diego) and Philips Research (Cambridge) during the grad school summers. Before joining grad school I was a Senior Systems Engineer at Infosys Limited. I am from Kathmandu, Nepal. Other than research, I love rock climbing, running, playing chess and listening to classical Indian songs. 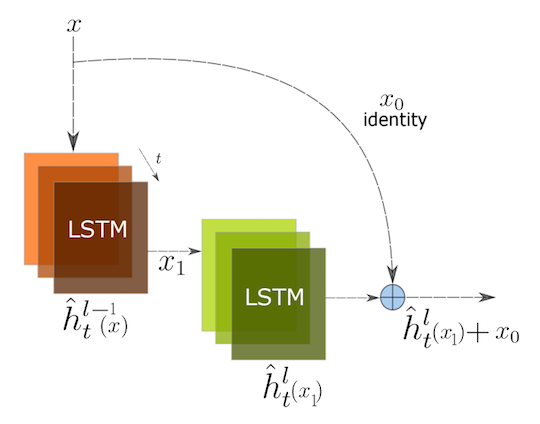 Prakash, A. (2012). Measures of Fault Tolerance in Distributed Simulated Annealing. Proceedings of International Conference on Perspective of Computer Confluence with Sciences. Vol 1 pp 111-114.